It seems like sooner or later, we all get to deal with a bit of insomnia. Of course, there are a number of non-herb related things you should make sure you’re doing at night to prep your mind and body for sleep, but for those nights (or weeks… months?) when you need a little extra help winding down, there are herbs that can help.

Insomnia can be a vicious cycle… brain lymphatics drain toxins primarily during your sleeping hours, so when you’re not getting adequate sleep, your body and brain are not detoxing effectively. BUT, the more toxic your become due to sluggish lymph drainage, the harder it is to get a good night’s sleep. What can you do?

Sleep difficulties don’t have to be a fact of life. Most of us are familiar with a nice cup of chamomile or warm milk as a traditional nightcap, but there are other, less well known herbs that can be incredibly effective.

Ashwagandha (Withania somnifera) is a powerful adaptogen, tonic and mild sedative that helps the body’s adrenal system deal with stress. It supports the body and mind’s ability to relax and addresses stress-related exhaustion. It’s also useful in dealing with anxiety and depression – both of which will wreck your sleep cycle in short order.

Skullcap (Scutellaria Lateriflora) is a nervine tonic, meaning it’s strengthening and toning to the central nervous system. Traditionally, skullcap has been used to support exhausted nerves. It soothes the mind, improving mood and preventing nervous anxiety. If you’re prone to it, skullcap is especially useful for quieting an overactive mind at bedtime – when your brain just refuses to shut off.

Chamomile tea, as mentioned earlier, is synonymous with winding down for bedtime. There’s a good reason for that! Like skullcap, chamomile (Matricaria recutita) is also a nervine, but it’s considered a nervine relaxant instead of a tonic. Nervine relaxants are mild enough to be used by most people throughout the day without any major grogginess, low energy or drowsiness. Chamomile is also an effective antispasmodic that helps to relieve cramps, upset stomachs and relaxes tight muscles.

Keep reading for a recipe for an effective herbal sleep elixir that will have Mr. Sandman bringing you sweet dreams in no time!  ?? 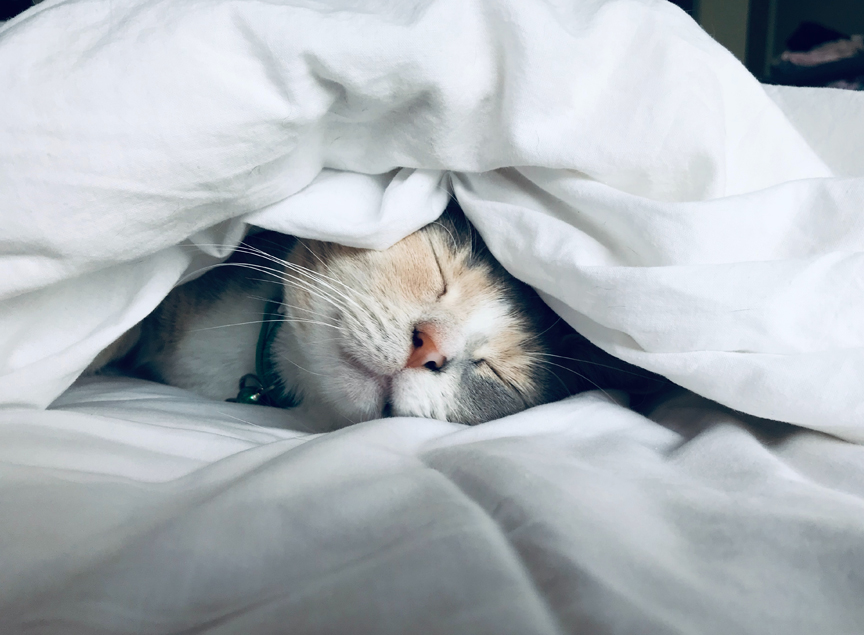